The Athletic Hall of Fame honors the rich heritage and traditions of the successful athletic programs at The Prout School.

Prout's Athletic Hall of Fame serves as a means of recognizing, and honoring the athletes, teams, and coaches and athletic administrators who have made significant contributions to The Prout School’s athletic programs.

Over the years there have been many athletes, teams, coaches and athletic administrators who have been influential in building our “Prout Pride” on the athletic fields, courts, rinks, tracks, and pools. The Prout School Athletic Hall of Fame, held every three years, honors the contributions and accomplishments of these individuals and teams.

We are now accepting nominations for the next class of inductees. Click here for a nomination form. Completed forms are due August 23, 2021. The induction ceremony and brunch will take place the Sunday before Thanksgiving on November 21, 2021. Details to be announced soon.

The Athletic Hall of Fame's 2018 Honorees 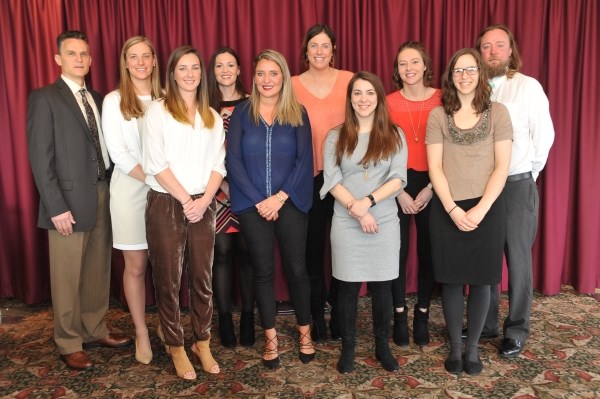 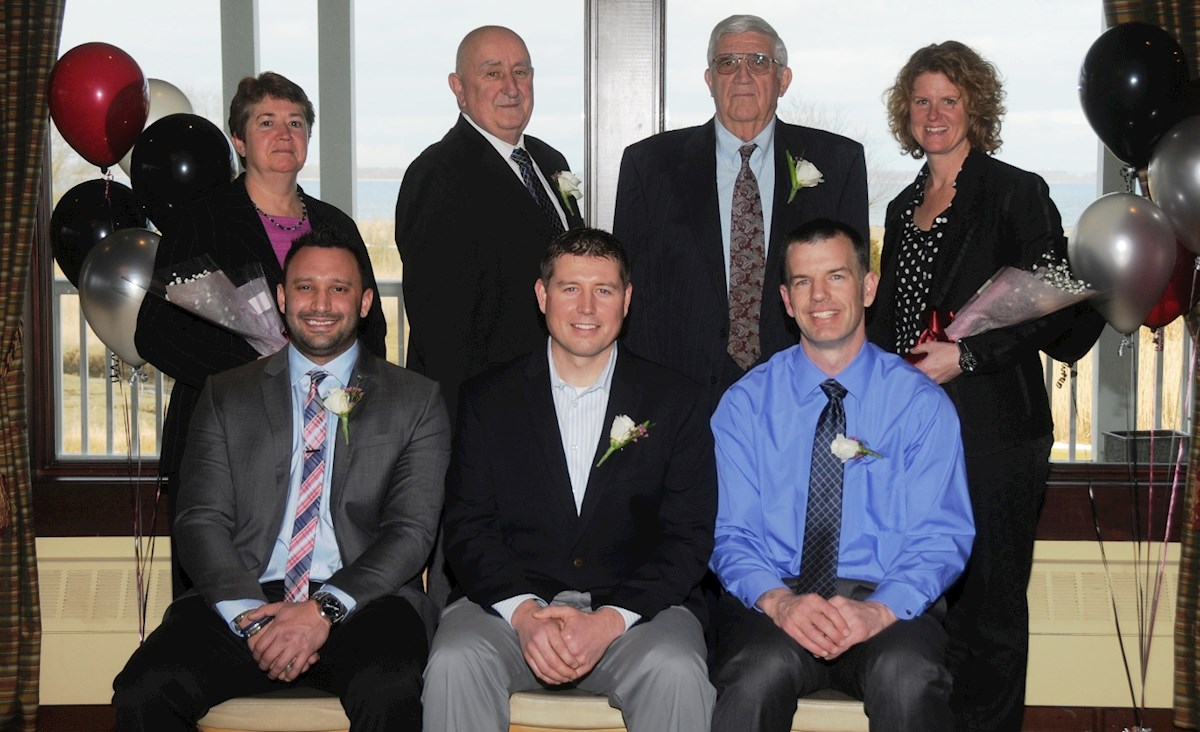