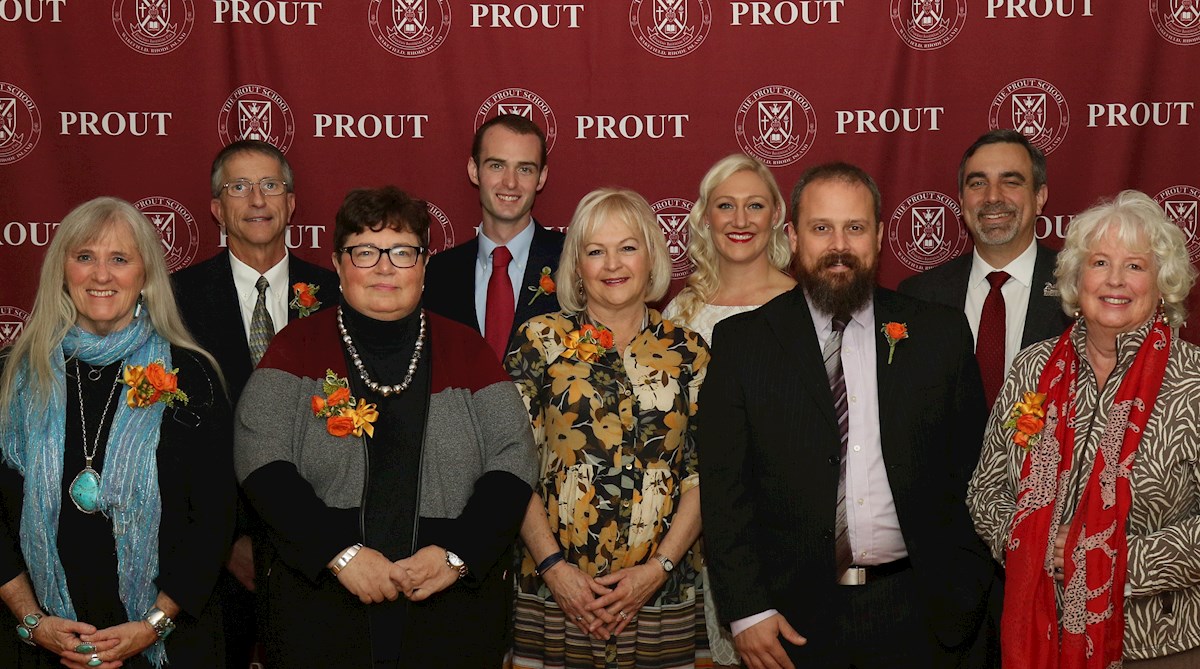 Every three years, a special committee receives nominations for the most outstanding Prout alumni. Alumni are then selected for entrance into the Hall of Fame.

This honor differs from The Prout School Athletic Hall of Fame, which recognizes those who have made significant contributions to the school’s athletic programs specifically. 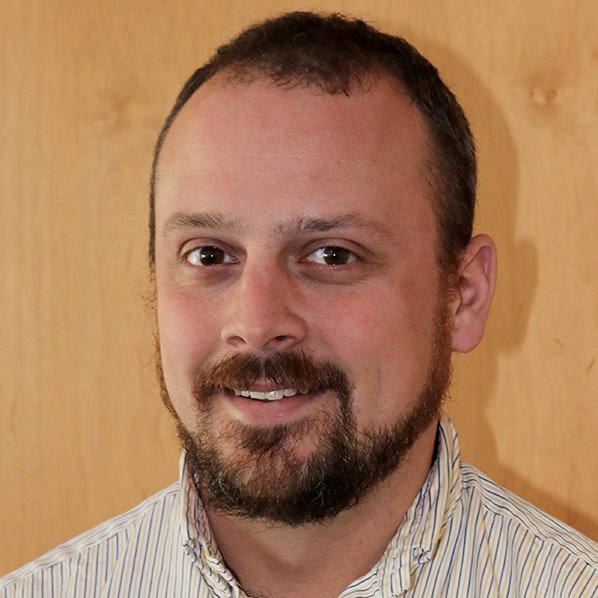 Sergio Cherenzia ‘00 is a graduate of the Worcester Polytechnic Institute and President and a Professional Engineer at Cherenzia & Associates, Ltd in Westerly. Sergio is a significant volunteer in his South County and Connecticut communities, including spending countless hours providing professional land surveying/engineering consulting services to assist with the planning/design, permitting, and fundraising for The Prout School’s athletic field.

LTC (R) Joanne McGovern ‘73 received a B.S. from the Military College of Vermont, Norwich University, and an M.S. from the Boston University School of Medicine. Joanne’s military career spans 34 years and countless countries; she has earned a Bronze Star. In 2009, Joanne retired from the military but continues to hold multiple job positions, including Director for Yale University’s Community Opioid Intervention Program and Adjunct Instructor for the Defense Medical Training Institute. 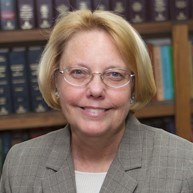 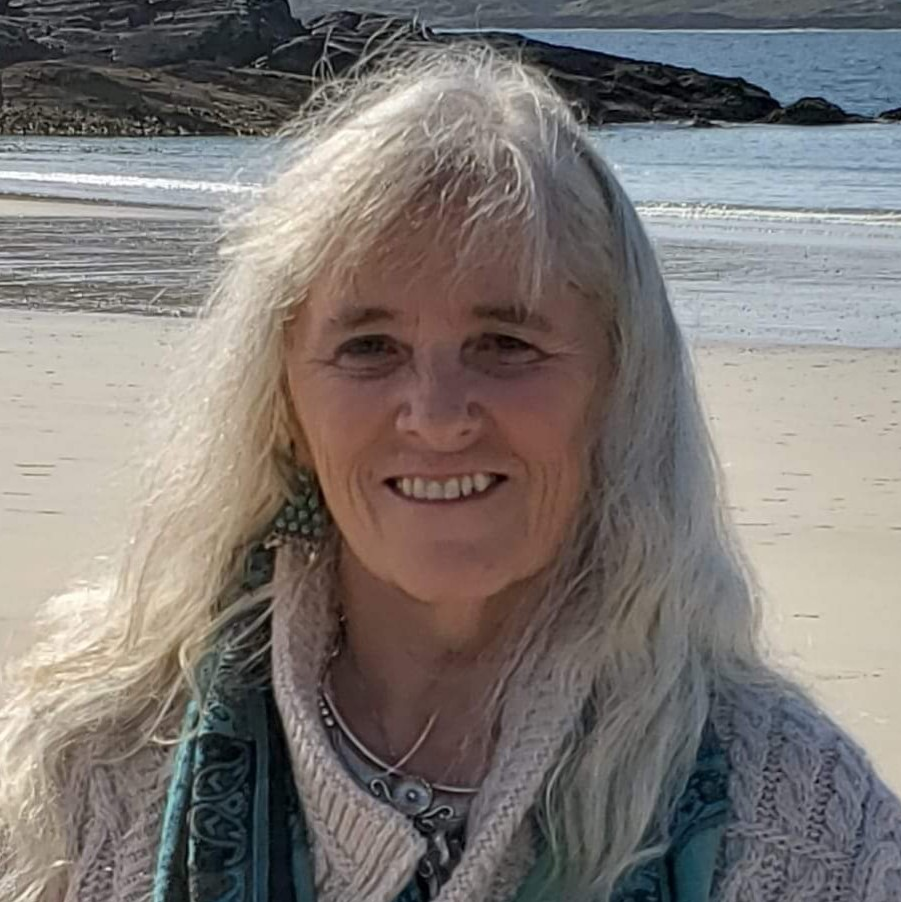 Lesley Wooler ‘69 is a graduate of URI. She is the owner of the highly successful herbalist business, Herbwyfe, that can be found in Belmont Market. She served on the board of the New England Herbalist Association for ten years, taking on the presidency for six of those years, and was the regional director for the National Association for Holistic Aromatherapy. Lesley has served on Prout's 50th anniversary steering committee and co-planned the 50 year reunion for Prout’s Class of 1969. 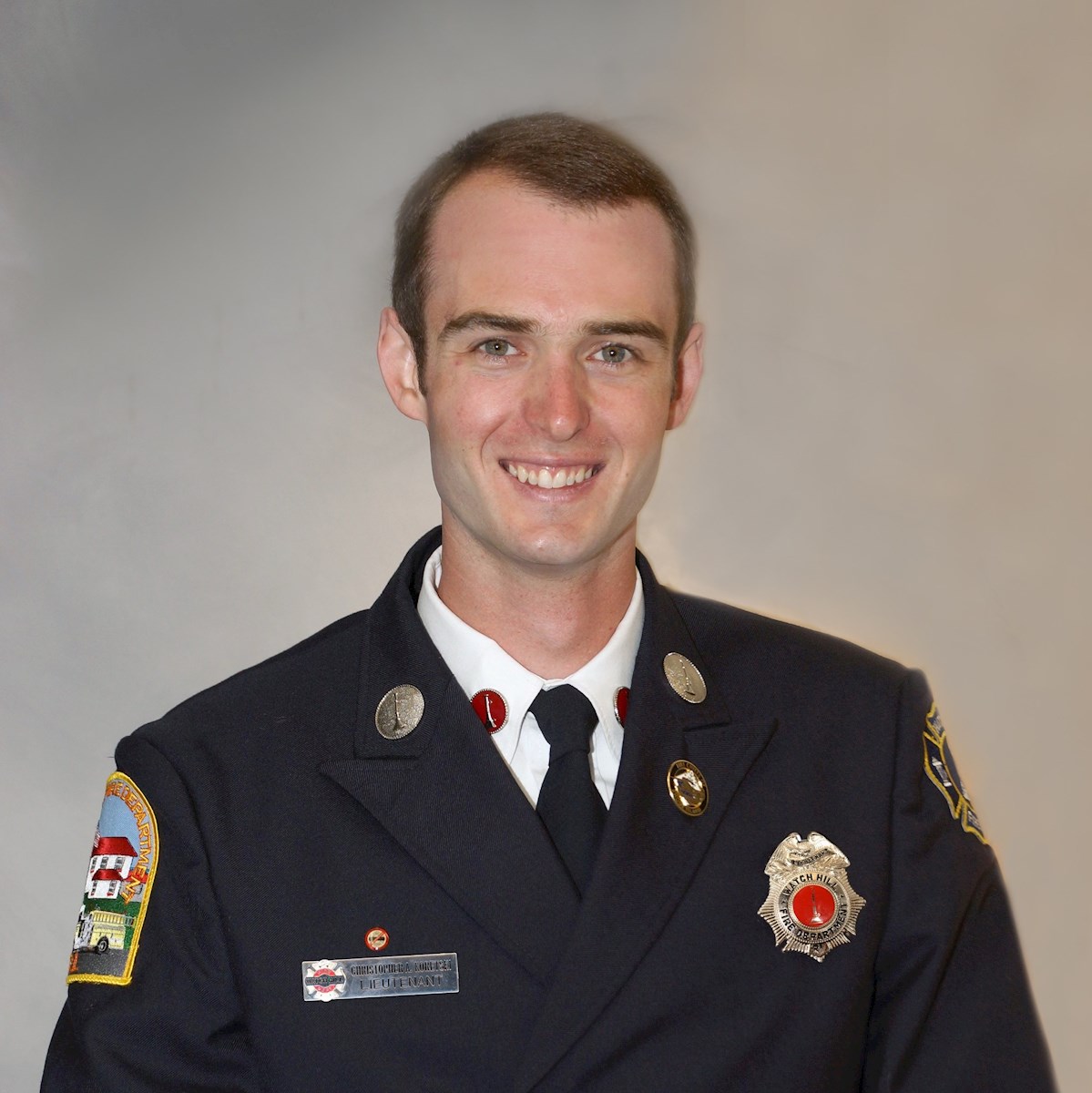 Christopher Koretski ‘12 helped establish the mock DUI crash program at Prout and raised funds to purchase an organ that was used during schoolwide Masses for a period of time. He holds a B.S. from Anna Maria College. He is Coordinator for Emergency Response Teams and Fire Safety for CVS Health, previously serving as Fire Marshal and Administrator for the Watch Hill Fire District. Christopher generously volunteers in various capacities in the firefighting community, both in Rhode Island and nationally, as well as in the Catholic community. 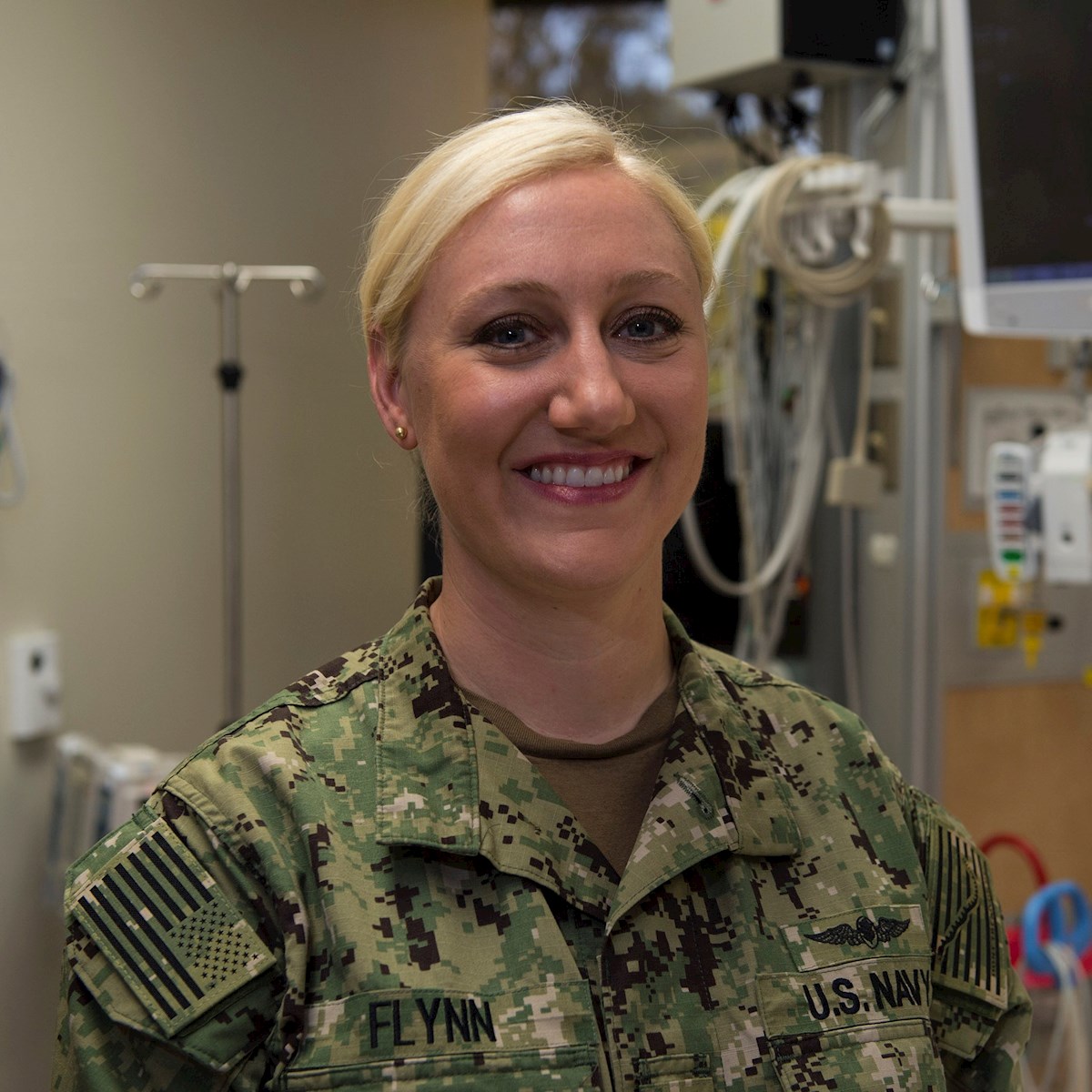 Ashley Flynn ‘04 graduated with her B.S. from URI and joined the Navy. She was assigned to the National Naval Medical Center to treat wounded warriors returning from Iraq and Afghanistan. She has served internationally, including aboard the USNS MERCY (T-AH 19). In 2019, she transitioned to veteran status, began as Assistant Nurse Manager in the Surgical Intensive Care Unit at Boston Medical Center, raised $1,000 for the Travis Manion Foundation, and finished the Marine Corp Marathon.

Elaine Colgan earned her B.S. from Bryant University followed by a career that included working as an accountant at a Certified Public Accountant Firm, as well as in the banking and food services industries. When her daughter began attending Prout in 2012 and joined the theatre department, Elaine began volunteering. Over the fifteen Prout productions she has assisted with, Elaine has researched the fashion trends in various eras, learned what stands out to the audience, which items can be rented, the expenses of certain pieces, and what can be created. 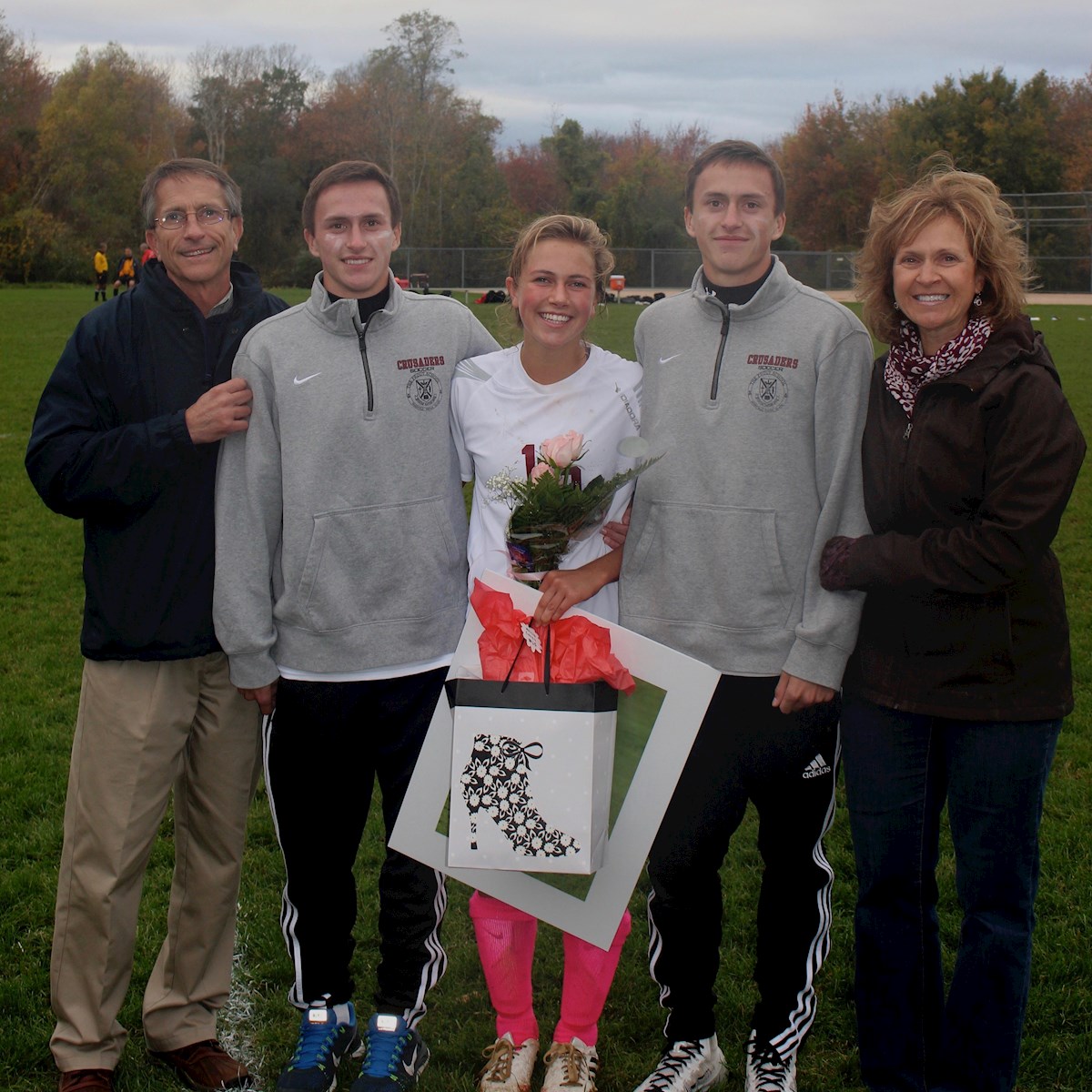 David Covell holds a B.S. from URI and an M.S. from the Massachusetts Institute of Technology. David has over thirty years of experience in the computer/hi tech industry. He semi-retired and currently works part-time as a Project Manager at Specialty Diving Service Inc. All three of his children have attended and graduated from Prout. He has moderated the Prout Surf Club, coached the Prout Robotics team—resulting in the team winning the state championships—and voluntarily produced the Audio-Visual Content for many Prout events. 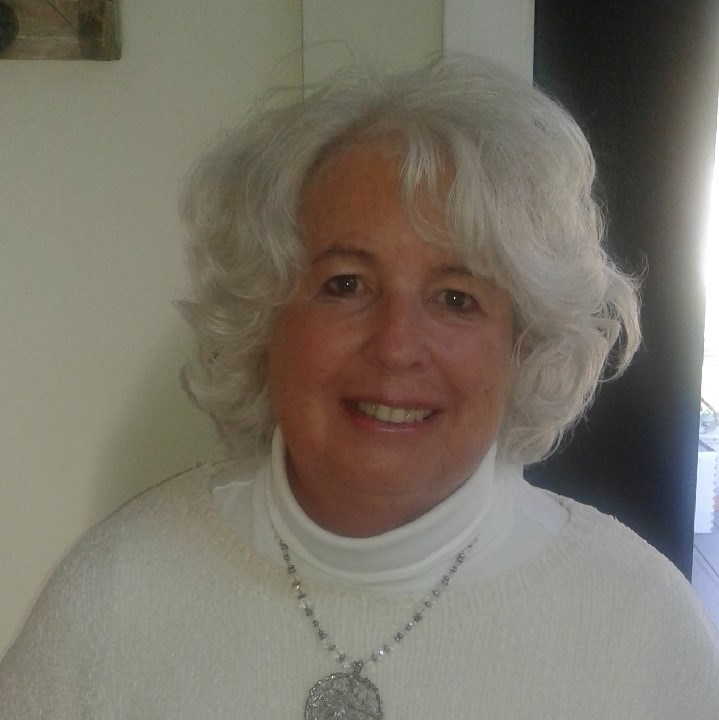 Kathy Pesta is a graduate of Mount St. Joseph College. She taught at Prout during the first three years of the school’s existence, from 1966-1968. She spent nine wonderful years as a Sister of the Cross and Passion, before leaving the order in 1973. Ten years later, Kathy returned to Prout to teach full-time. She taught English, religion, and International Baccalaureate courses. She served as Campus Minister, moderator for the yearbook, and started a poetry club. She retired in 2008, but continues at the school as a substitute teacher.