Case for a New Field

Prout's athletic program has grown exponentially since the first all-girls class graduated in 1969. A limited offering of women's club activities has burgeoned into a serious athletic program, including club sports like crew and sailing and 23 Division I, II, and III Rhode Island Interscholastic League (RIIL) teams. We are thrilled that the new field was blessed and dedicated by Bishop Tobin in September in the presence of our entire school community, donors and friends of The Prout School. Check out the amazing fly over video of our newest athletic facility here. 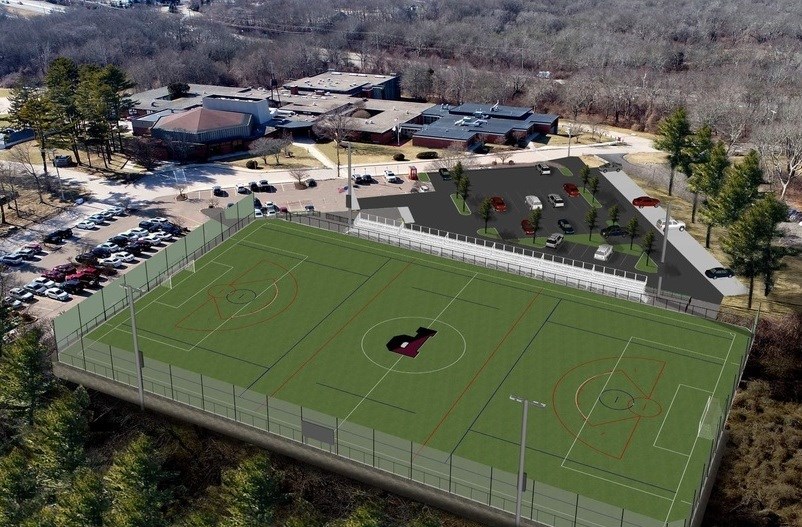 An incredible 62% of Prout students participate in at least one sport. Prout field athletes have access to just one field on campus, a natural grass field which is heavily used in the fall and the spring as it accommodates soccer, baseball and softball. 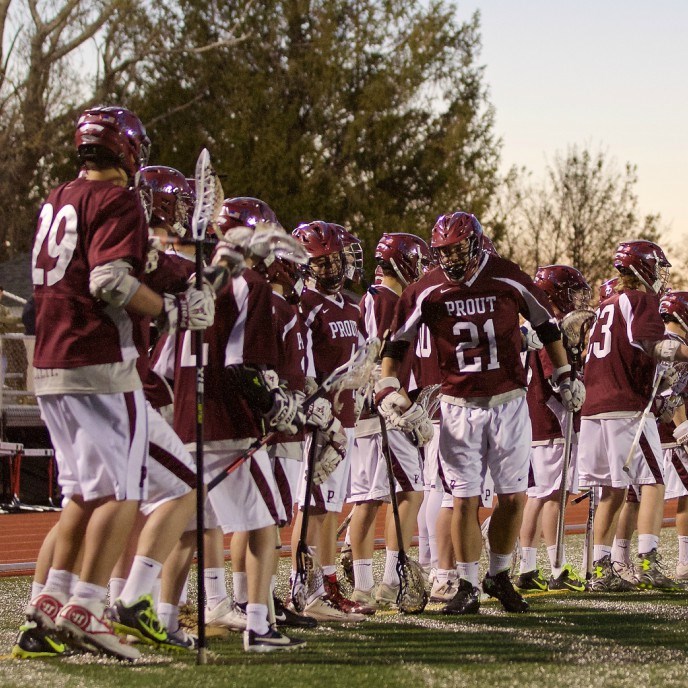 Prout's smaller school size allows athletes to gain more experience on the field, move to varsity faster, and even try new sports for the first time. That, combined with a dedicated coaching staff, has resulted in a long list of all-state athletes and many division and state championships. Prout's success in sports like tennis and swimming in particular has created a "destination school" for serious athletes who are interested in playing and improving, rather than gracing the bench. An additional playing field -- a synthetic turf field with lighting -- would "seal the deal" for these students who may currently be driving past Prout on their way to other Catholic high schools that have better athletic facilities. For now.

An Asset for the Entire Community

When the new field is not being utilized by Prout students, it will be available for rental by youth soccer and lacrosse associations from Rhode Island. We have already been approached by several such associations that are keen to rent a lighted, synthetic turf field at Prout whenever they can. 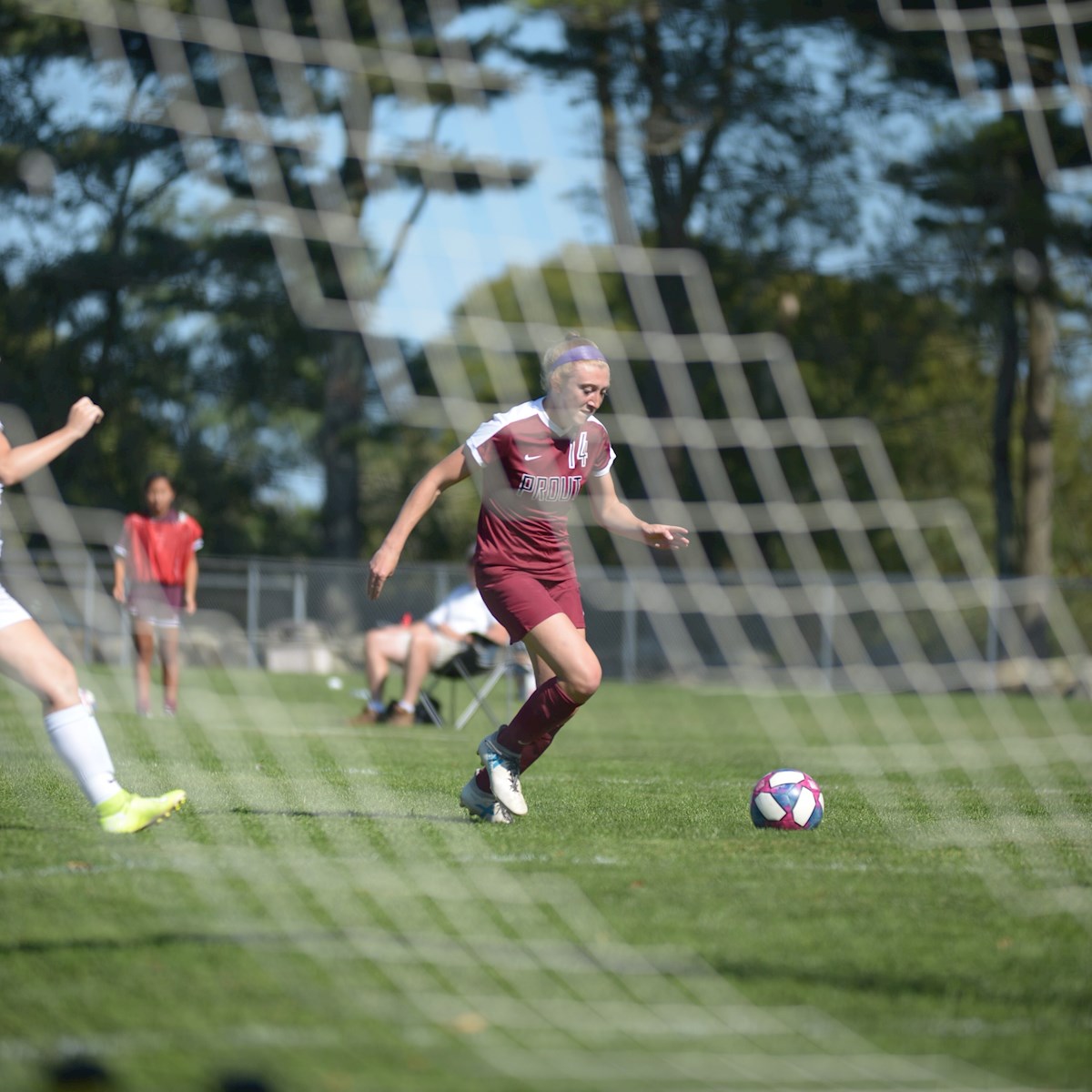 A Rising Tide Lifts All Boats

While this campaign proposes an investment in two of the school's field sports – lacrosse and soccer – the capital campaign process has already gone a long way to further develop a "culture of philanthropy" at Prout. Such a culture will ultimately benefit ever aspect of student life at the school – academics, the arts, science and technology, as well as the other athletic programs.

Find out how you or your company can financially support the field.